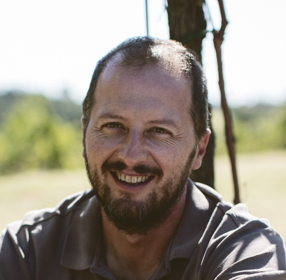 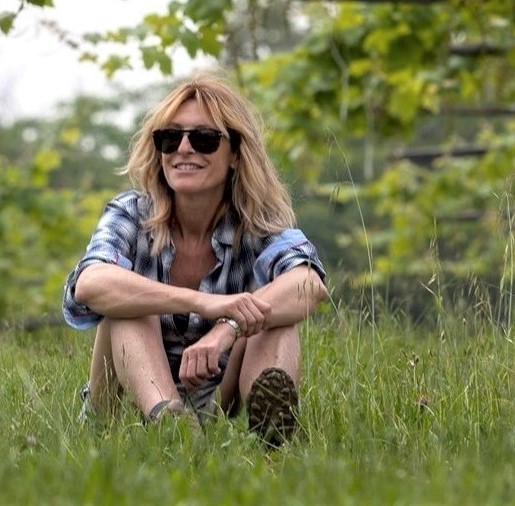 ..Every year , I never know how the wine will come out and as long as I have not racked , bottled and left to rest for months , I’m never certain that it will become ‘My’ wine. So I spend months during which I’m assailed by the doubts that it might be not what ‘it’ should be . Winters in which I feel I do not understand it in the right way and never to the end. Ours is a controversial love , doubtful, and like all visceral love is beautiful because it pushes you to accept each other for what it is . 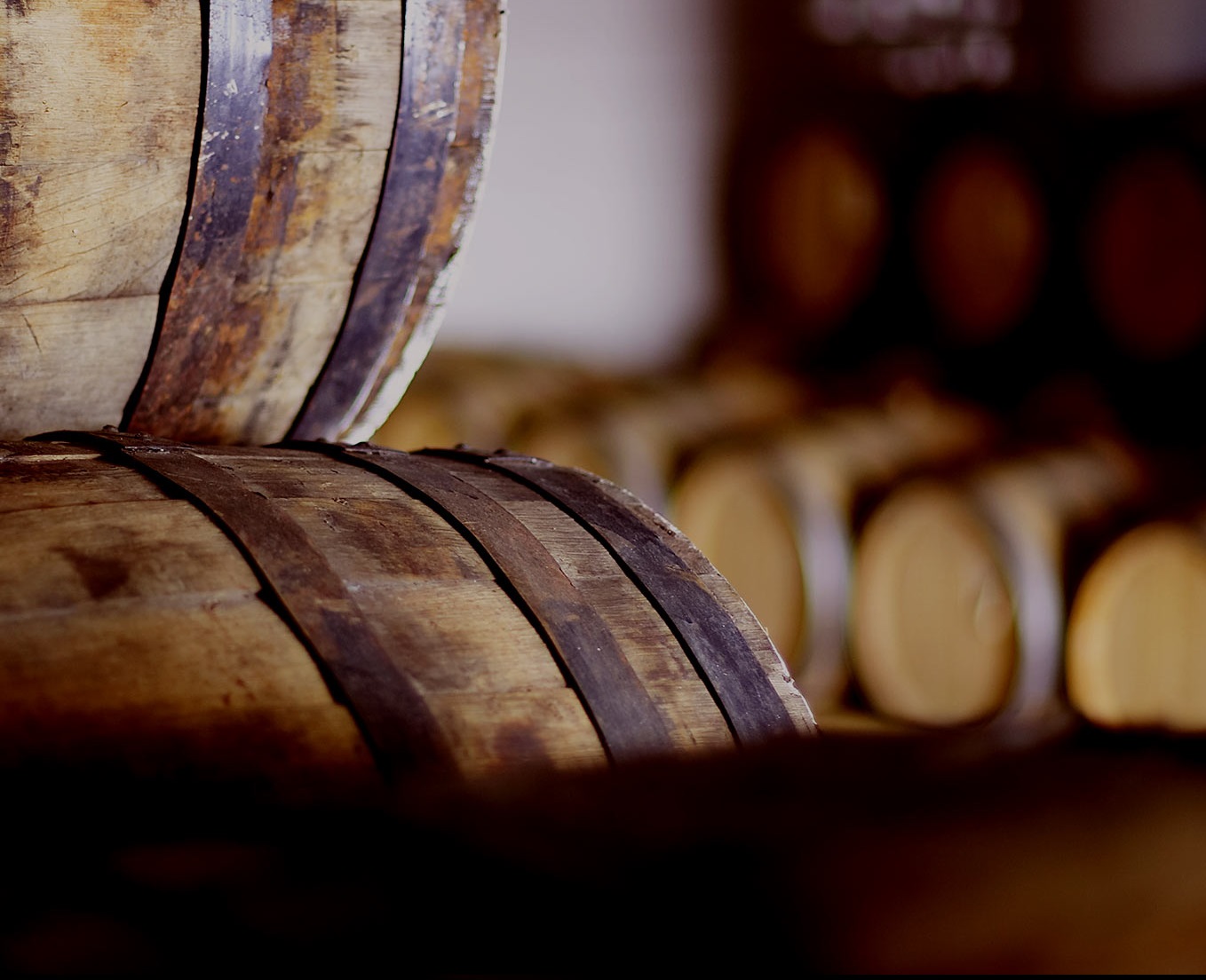 We cultivate the vineyards of high vocation in the hills of Faenza near the ‘Oriolo dei Fichi’ zone, fortified historical site dating back to 1457, among the oldest in Italy .

Total is the respect of the native varieties preserved in the old family vineyards and renovated in the newly developed systems .

Sangiovese , Albana , Burson , Centesimino , Famoso , are some of the native varieties grown with respect for tradition . 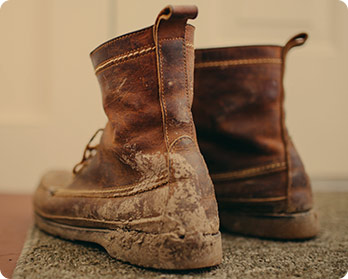 cultivation and winemaking choices for quality and for our health:
Selection of native varieties
Production limited to the natural expression of the territory
Grapes thinned out and selected for greater wealth and health
Long maceration to transfer all components of the grape to wine
Felling of the use of sulfites 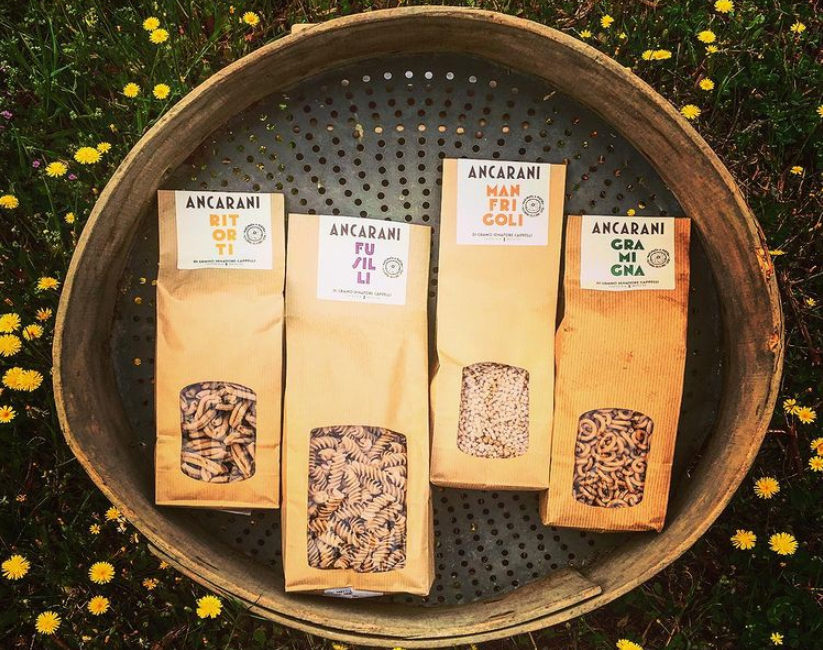 the Benefits for our health